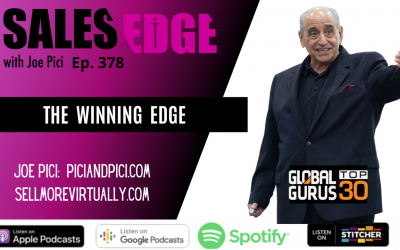 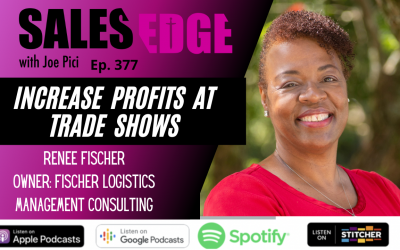 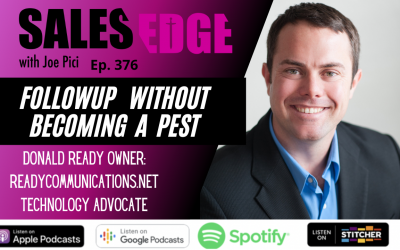 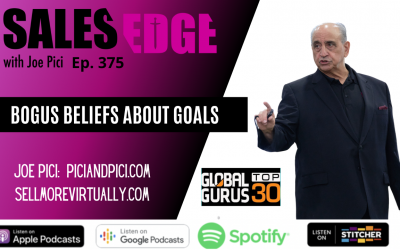 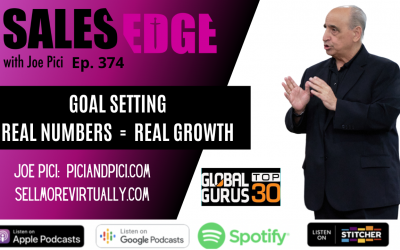 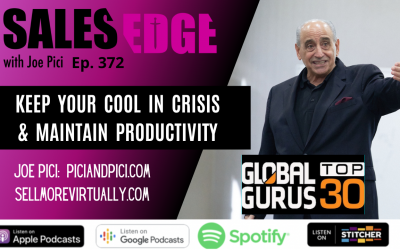 How can you create your own good luck? Some people have the Midas touch: everything they touch turns to gold. Their life seems to just work, with everything falling into place. Other people are looking for the Midas touch, trying to find that one magical thing that’s going to work, hoping for the right opportunity at the right time. For seekers of success, there’s good news and bad news. The good news is that you can create your own good luck. The bad news is that it will take some work! But back to the good news…anyone who is willing to put in the work can build their own good luck, creating the future of their dreams.

Andy Andrews is a great example of someone who built his own good luck. After being orphaned and making poor financial decisions, at the age of 23 he found himself homeless, living under a pier. However, he refused to let his circumstances dictate his future. Today, he is a best-selling author, speaker, and life coach.

How to create your own good luck

When New York Mayor Rudy Giuliani was interviewed after 9/11, he had a plaque on his desk that read “I’m responsible.” He said he wouldn’t take the blame for the attacks, but he would take the responsibility for dealing with their aftermath.

In the same way, Joe and I have to take the responsibility for our own success. This means getting up early, going to bed late, and working hard. People see us on the stage or leading training sessions, and we make it look easy. But success isn’t easy: it takes a lot of behind the scenes work. People don’t see how much time we spend putting together our materials, doing research, reading numerous books, following blogs, talking things over, tweaking and fine-tuning our content.  Making your own good luck involves taking responsibility for your actions.

We all make mistakes, but own up to them and learn from them. A definition of insanity is doing the same thing over and over again while expecting to get a different result. Sometimes I have to realize that I’ve done something really dumb! But I learnt from my mistakes. When something doesn’t work, I’m not too proud to call somebody smarter or more experienced than myself and find out how they’re doing things. If I don’t know something, I’ll pay for the training to learn it. In 2010, we were nowhere on social media. So I paid a coach for a year, which spawned all the things I can now do. Learn from your mistakes and move on.

The mistake many people make is giving up too soon. Many of my clients who train with me on using LinkedIn initially get really excited. It might last for a month or two, but then they get bored. During our Sales Boot Camp, we do live phone coaching, and people get immediate results. But then a few months later, a few begin to slack off. The daily discipline of using these business tools may feel too hard or not exciting, but you have to stick it out if you want to build your own good luck.

You can make excuses or you can make money, but you’ll never do both.

Sometimes people think that Joe and I have the Midas touch. Everything must have magically fallen into place for us. But our life has been anything but easy. When we were building our direct sales company, we faced a staggering number of tragedies over a two-year period: my sister was killed, my parents’ house burned down, my father passed away, my mother-in-law passed away, and my mother moved in with us. It would have been easy to let life’s overwhelming circumstances give us excuses for slacking. But we accepted responsibility and refused to make excuses, and our business continued to grow. When life doesn’t cooperate, you can keep moving on, or keep making excuses.

One excuse that I frequently hear from my coaching clients is “I just can’t seem to find the time.” But when I look at their schedule, I think “Are you kidding?” I look at all the time they spend on Facebook or Pinterest, just playing. They intend to build a presence on social media, but they end up drifting through it, dabbling in the surface and following rabbit trails. Joe always says, “Do everything with specific intent.” This is especially important if you know you are prone to distraction. Stay focused, plan your day and take out the distractors. Don’t let yourself make excuses for not getting things done.

You might believe that people either have confidence or they don’t. Maybe they’re born with it, or life just cooperated. The good news is that you can build your personal confidence by taking action on a daily basis to develop it.

How to build confidence

People who create their own good luck are secure enough in themselves to accept the suggestions of other people. Many people are closed to suggestions or coaching because they’re focused on “my project” or “my vision,” but they’re missing out on the possibilities of tapping into other people’s ideas. I’ve had many people come to me for coaching and clarity… and then they argue with my advice even though they’re paying good money for my expertise. Don’t ignore the advice of qualified others.

The biggest enemy to creating your own good luck is thinking that there’s a big hit out there. This is “lottery mentality” – looking for rainbows in hopes of finding that pot of gold. For example, you might think you’re going to create that awesome video that will go viral and make your fortune. Could it happen? Maybe. But people who really build lasting success are the ones who work hard every day, taking consistent steps to get there. How do you fill a bucket of water? One drop at a time. How do you take a long journey? One step at a time. Hoping for the big hit is wishful thinking. Putting it all together

Take responsibility for your success, no matter what else is happening with your life circumstances. Make mistakes and learn from your failures. Persevere through those failures. Never allow yourself to make excuses. Be confident in yourself and your chosen path. Collaborate with successful people who can help you. And always remember…

The harder I work, the luckier I get! – Joe Pici 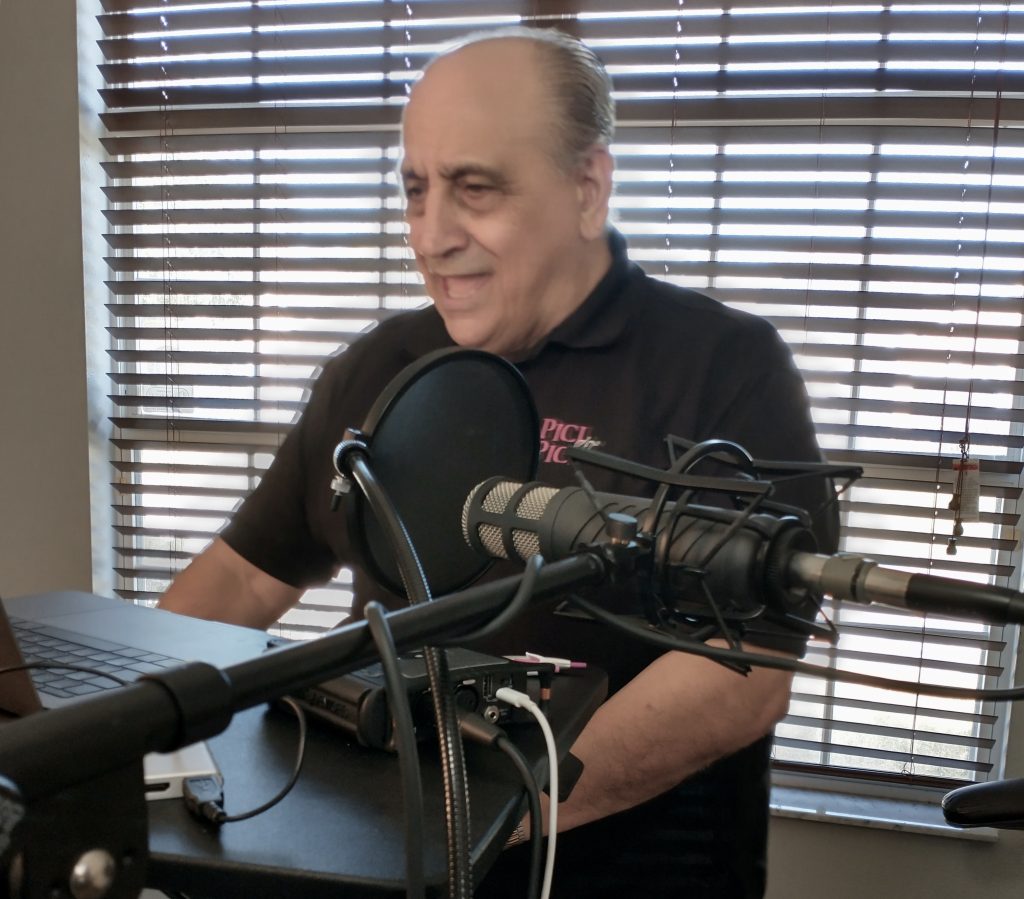